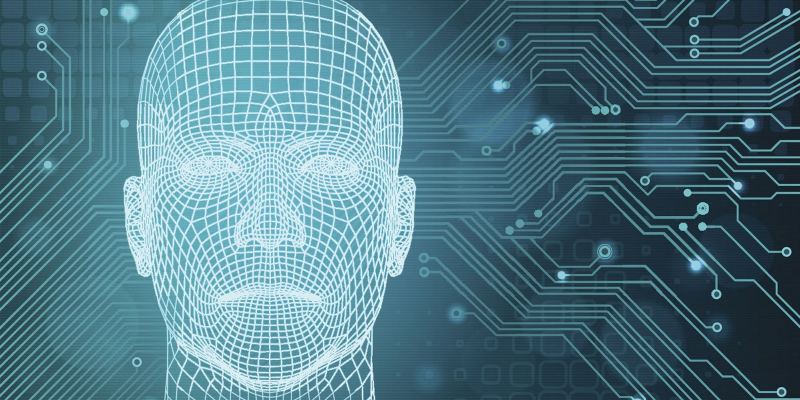 There are many ways in which computers humans’ interaction performed, and the boundary between the computers and humans used is essential in the facilitation of this interaction. Internet browsers, desktop applications, computer kiosks and handheld computers utilize the existing graphical user interfaces that are available today. On the other hand, voice user interfaces are commonly used for synthesizing systems and speech recognition and the newly developed gestalt user interfaces and multi-modal interfaces that allow a person to interact with personified character agents in ways that can never be achieved with any other paradigm.

Human computer interaction is defined as a field related with the evaluation, design and execution of interactive computing systems incorporated with the study of major paradigms surrounding them. One of the most important aspects of human computer interaction is securing the end user computer satisfaction. On the computer side, practices in operating systems, computer graphics, development environments and programming languages are relevant. Additionally, on the human facet industrial design principles, communication theory, graphic design disciplines, social sciences, social psychology and cognitive psychology. Design and engineering techniques are also relevant.

The Goals Of Human Computer Interaction

The goal of human computer interaction is to bring forth safe and usable systems that function effectively.  To develop computer systems with perfect usability, the developers must try to:

The most important thing is that people using the system should come first.